Sociability and debauchery in the 18th century

Two sessions organised by the GIS Sociability are held this Fall to close up the cycle of conferences initiated on the occasion of the temporary exhibition "The Empire of the Senses, from Boucher to Greuze". 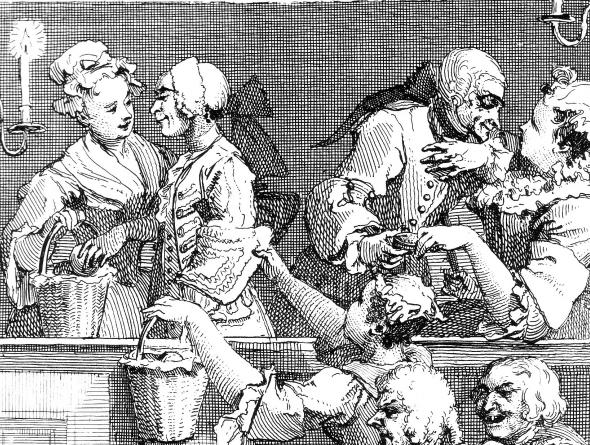 The GIS Sociabilités est un group of scientific interest on sociabilities in the long 18-th century, from 1650 to 1850, to which the Cognacq-Jay museum takes part.

"Unfaithful Wives, Angry Husbands, and their “Immediate Communities”: The Meaning of Adultery in Eighteenth-Century France."

Adultery was endemic in eighteenth-century France, across region and social class. Yet, the meaning of adultery— whether it triggered a crisis of conscience for the cheating spouse, the dissolution of a marriage, or mattered little to not at all for either husband or wife — varied wildly. This talk will examine one factor which shaped the meaning of adultery, namely the inscription of the couple in an “immediate community.”

Nina Kushner specializes in early modern and eighteenth-century European social and cultural history, with an emphasis on France, women and gender, and sexuality. Her teaching repertoire includes courses on the history of early modern Europe, the national histories of France and England, the histories of women and gender, and the history of sexuality. Her book Erotic Exchanges: The World of Elite Prostitution in Eighteenth-Century Paris (Cornell University Press, 2014) used police and judicial records alongside contemporary commentaries to reconstruct the demimonde of eighteenth-century Paris. Professor Kushner also co-edited a volume of essays titled Women and Work in Eighteenth-Century France (Louisiana State University Press, 2015). Her current project, "The Rules of Adultery: Sexual Culture and Identity in Old Regime France," is a study of marriage, cheating, and the construction of social identity in Old Regime France. She is also co-editing a volume on the history of sexuality in France.

The conference will be held online on Zoom. Free upon registration by email to: alain.kerherve@univ-brest.fr 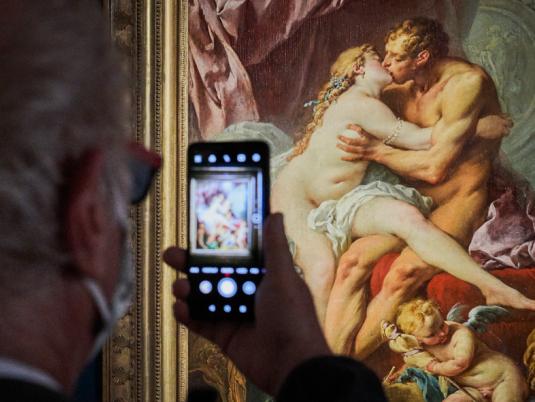 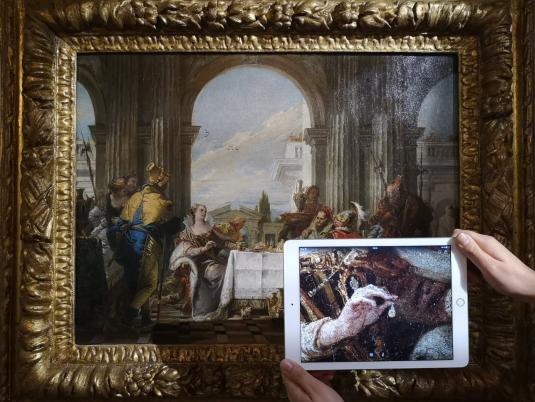