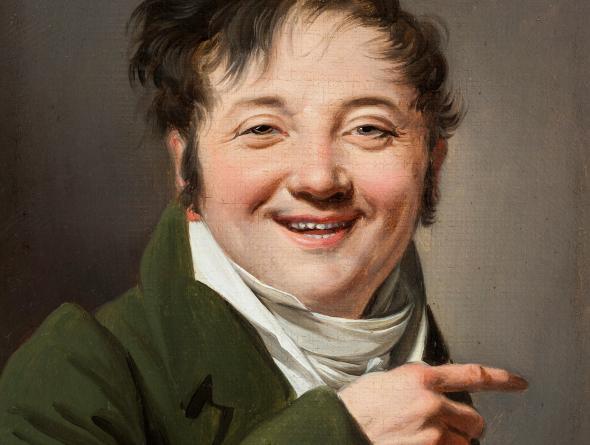 A virtuosic and prolific artist in a class of his own, Louis-Léopold Boilly (1761-1845) was the enthusiastic chronicler of Parisian life for sixty years, spanning a period from one revolution to the dawn of the next (1789 and 1848). In addition to being a portraitist for the Parisians and a painter of city scenes, Boilly was also the inventor of stunning trompe-l’œil and the author of witty caricatures.

This monographic exhibition explores Boilly’s productive career through a selection of 130 works, giving us a glimpse into the artist’s uniqueness, brilliance, humour and inventiveness. It presents several previously unseen masterpieces, some of which have never been shown in France.

Born in the North of France, Boilly set out to win over the capital at the age of 24, in 1785. He would live there his whole life. Taking little interest in the grand history of Paris, he instead became fascinated by the city’s modernity, its hustle and bustle, and its many spectacles. As a true chronicler of everyday life, Boilly painted an intimate portrait of his generation.

The artist developed a fondness for scrutinising the views and faces he came across in the city. He distinguished himself in the art of portraiture by capturing the faces of Parisians on the small formats that would become his trademark. The portraitist was also a keen caricaturist who looked at his fellow citizens with an amused, and perhaps even scathing, eye. His taste for provocation and technical proficiency can also be found in his stunningly illusionistic trompe-l’œil.

The exhibition also showcases the subtle tricks the artist employed to depict himself in his works. In addition to painting derisive self-portraits and using a variety of signatures, he also slid his likeness amongst the protagonists of his crowd scenes, just as Alfred Hitchcock did in his films. These stratagems establish a knowing relationship between the artist and viewer. Throughout the exhibition, visitors are taken along on a fun treasure hunt to find Boilly’s face or clues of his presence.

Organised as a follow-up to the publication of Etienne Bréton and Pascal Zuber’s catalogue raisonné of the artist’s work (Arthena publishing house, 2019), the exhibition will be an opportunity to discover several masterpieces never before shown in France and loaned by prestigious private collections, including one of the largest, currently held by the Ramsbury Manor Foundation (United Kingdom).

Prior booking online is highly recommended for all visitors. 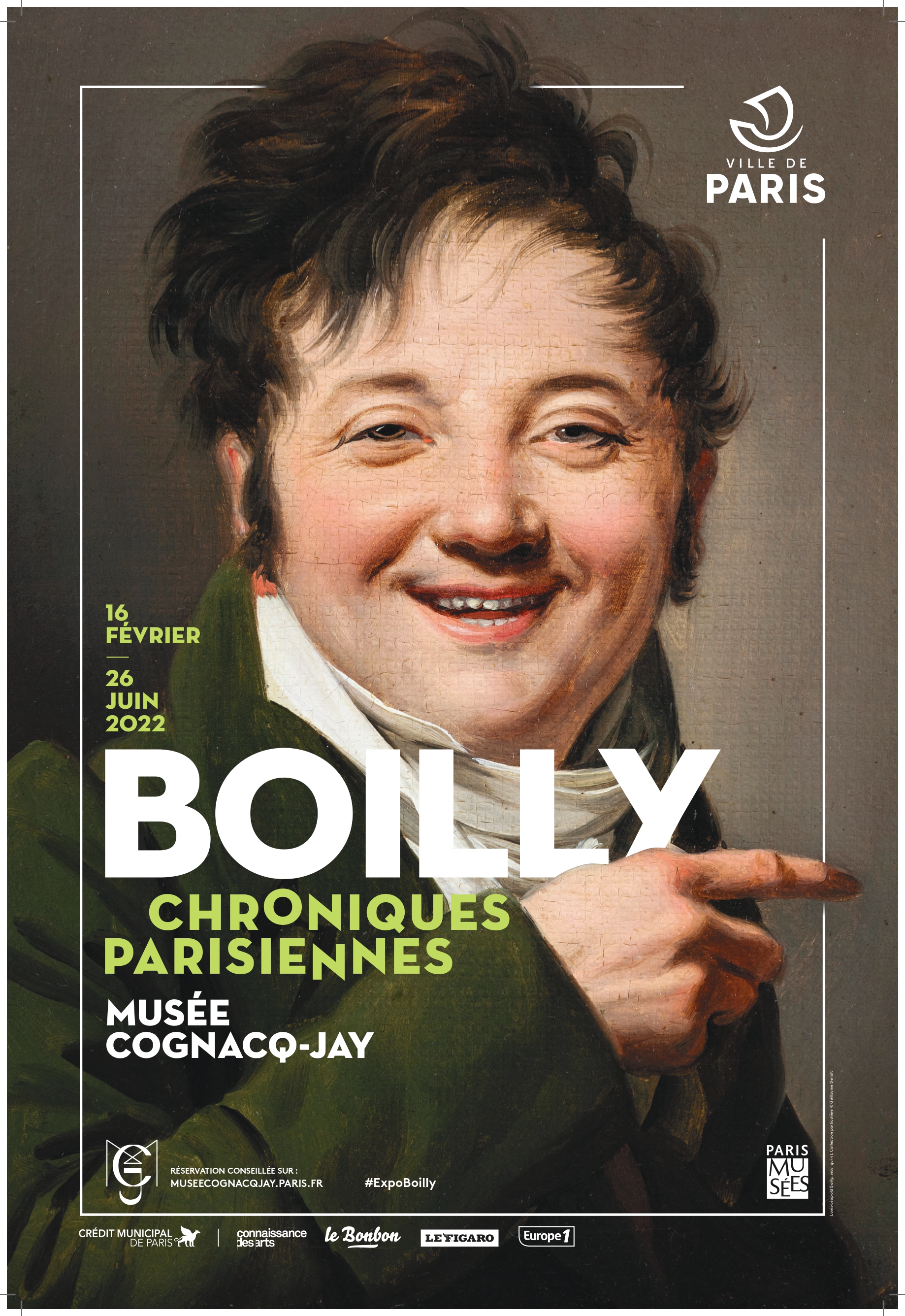