Despite being famously and rather disdainfully defined as “sellers of everything, makers of nothing” by Diderot in his Encyclopédie, marchands merciers constituted one of the most important Parisian corporations of the 18th century.

From 29 September 2018 to 27 January 2019, the musée Cognacq-Jay presents the very first exhibition dedicated to this highly codified corporation, known to have played a key role in the promotion of French art and luxury. Through the study of the destinies of merchants like Gersaint or Duvaux, the museum presents a selection of some hundred works of art, documents and archives that illustrate the origins of luxury à la parisienne.

At once traders, importers, designers and interior decorators, marchands merciers played a major part in the rise of the industry of luxury items in their time. They were atypical characters who maintained ties with high society and built their trade on an international network of artists that all excelled at a variety of technical and artistic specialties, whether from Lyon or all the way from China.

Marchands merciers were at the heart of a three-headed network: the patron, the artisan or artist, and a new and increasingly powerful force – “fashion”. In order to earn a reputation and build a customer base, they began to develop advertising mechanisms with the help of anonymous designers or well-known artists like Boucher and Watteau.

Although the corporation was dissolved during the Revolutionary period, it still remains of great interest to art historians and academics in their research to this day. The exhibition explores how the context at the time led to the flourishing of their trade and gave them the keys to success and innovation, while also painting the portraits of some of its most famed representatives. 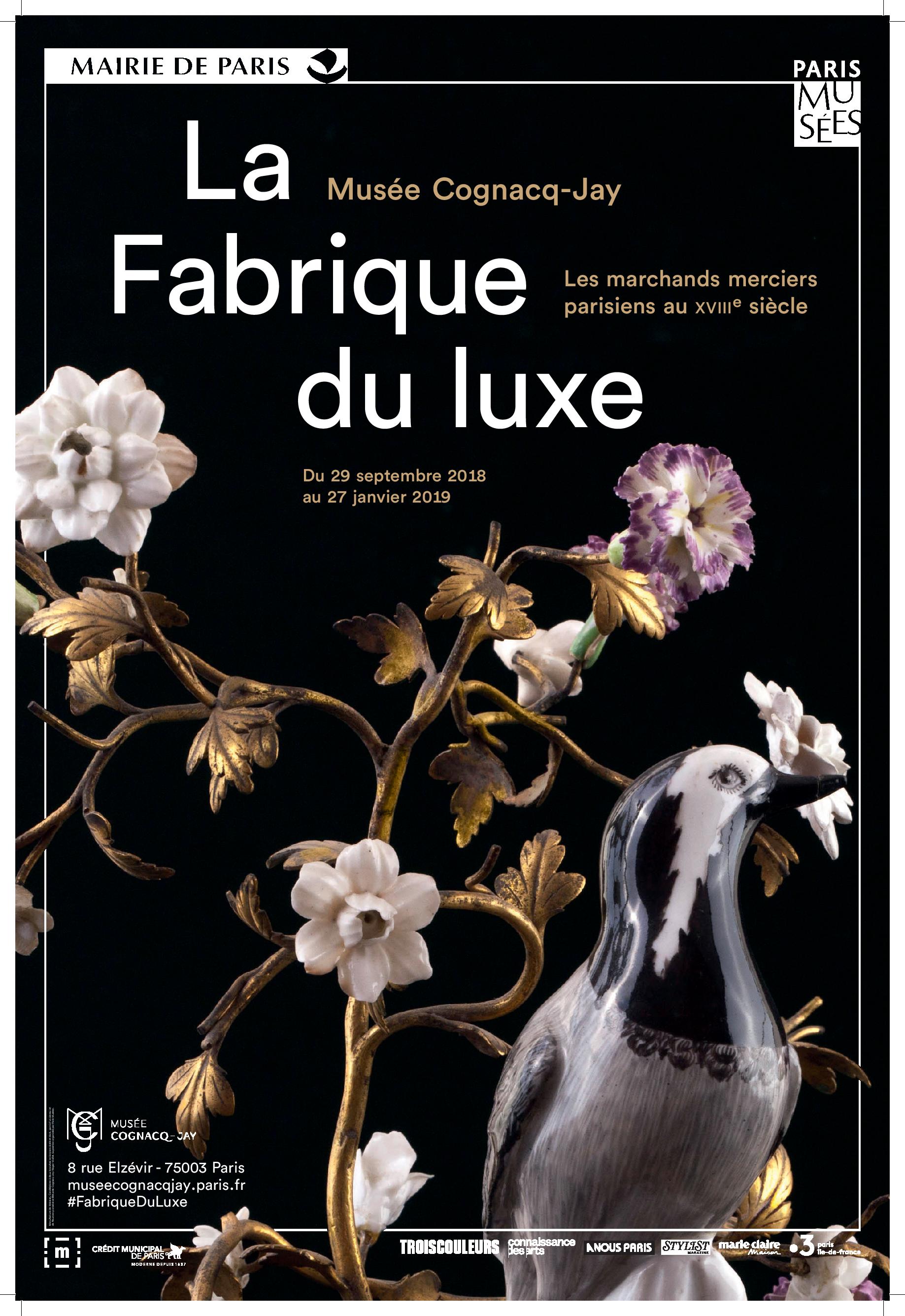 Rose-Marie Herda-Mousseaux, Head curator of the heritage department, director of the musée Cognacq-Jay 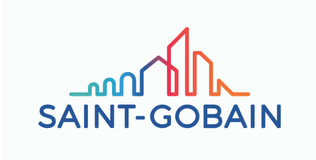 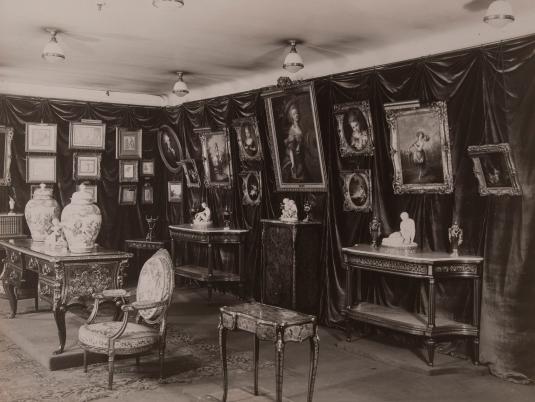